Some of us may remember watching The Flintstones, where the primitive Fred and his family were eating honey as food. Well, the cartoon does reflect reality.

It is no surprise that honey is consumed as a food. During biblical times, honey was one of the food staples – a source of nourishment for God’s people. In the Bible, God gave Moses this command: “Go up to the land flowing with milk and honey…” (Exodus 33:1–3). This is proof that honey is a source of food since ancient days.

In modern society, honey is typically processed (filtered, pasteurised) before the golden liquid is bottled and sold in jars. But to the aborigines (many still exist today), natural honey is sourced directly from the ground and eaten raw. That is right, bee hives do not just exist on trees, but also in the ground.

Below is an interesting video of how an aboriginal man hunts for honeycombs as his food. Towards the end of the video, he harvested some really large honeycombs that look as big as pancakes!

Caution: Do not try what you see on this video for obvious reasons!

At the start of the video, the man was walking around the forest. After he spotted a hole in the ground, and saw bees flying into it, he knew that there was an underground bee hive (and of course, honeycombs inside). But before he started to dig, he grabbed some leaves and rubbed them on his arms rigourously. This probably helped to protect his arms from the bees later on.

His tools are so simple – merely a wooden stick and some leaves from nearby bushes. Eventually, he harvested at least 7 large honeycombs, of which he ate a couple of them in front of the camera.

1. Raw unprocessed honey contains much antioxidants, has antibacterial and anti-fungal properties. This is the main reason why manuka honey is costly. Manuka honey has a higher content of the active ingredients known as Methylglyoxal as compared to regular honey.

Clinical studies have found that Methylglyoxal has immune-boosting and anticancer benefits. Unfortunately, if honey is heavily processed with heat, these beneficial ingredients will be destroyed.

Did you drool when you watch him take his first bite into the honeycomb? 🙂 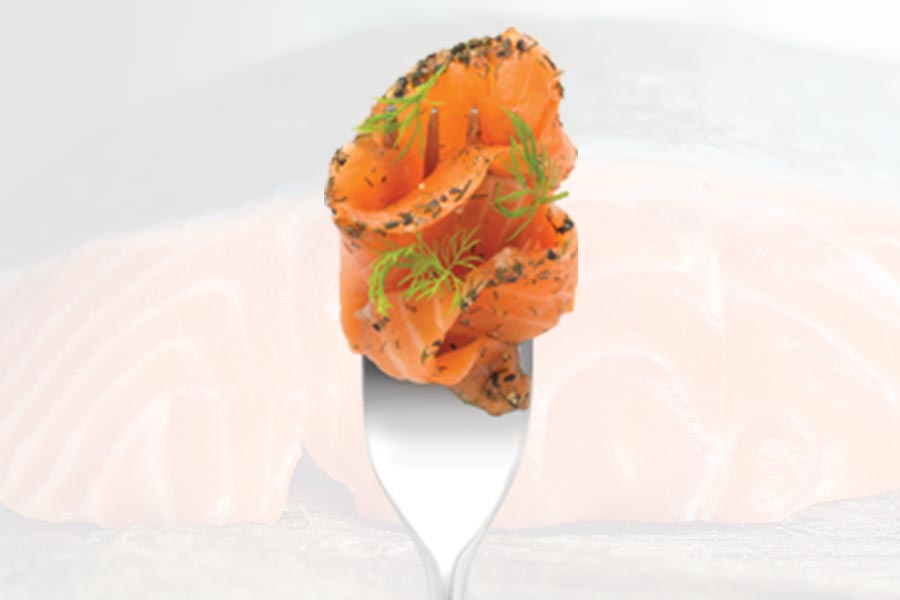 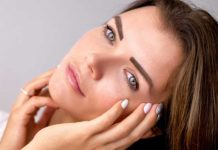 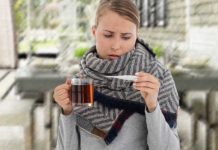 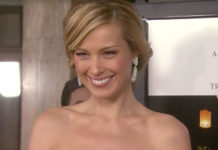 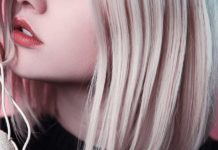 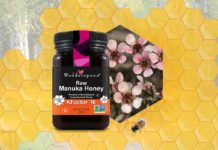 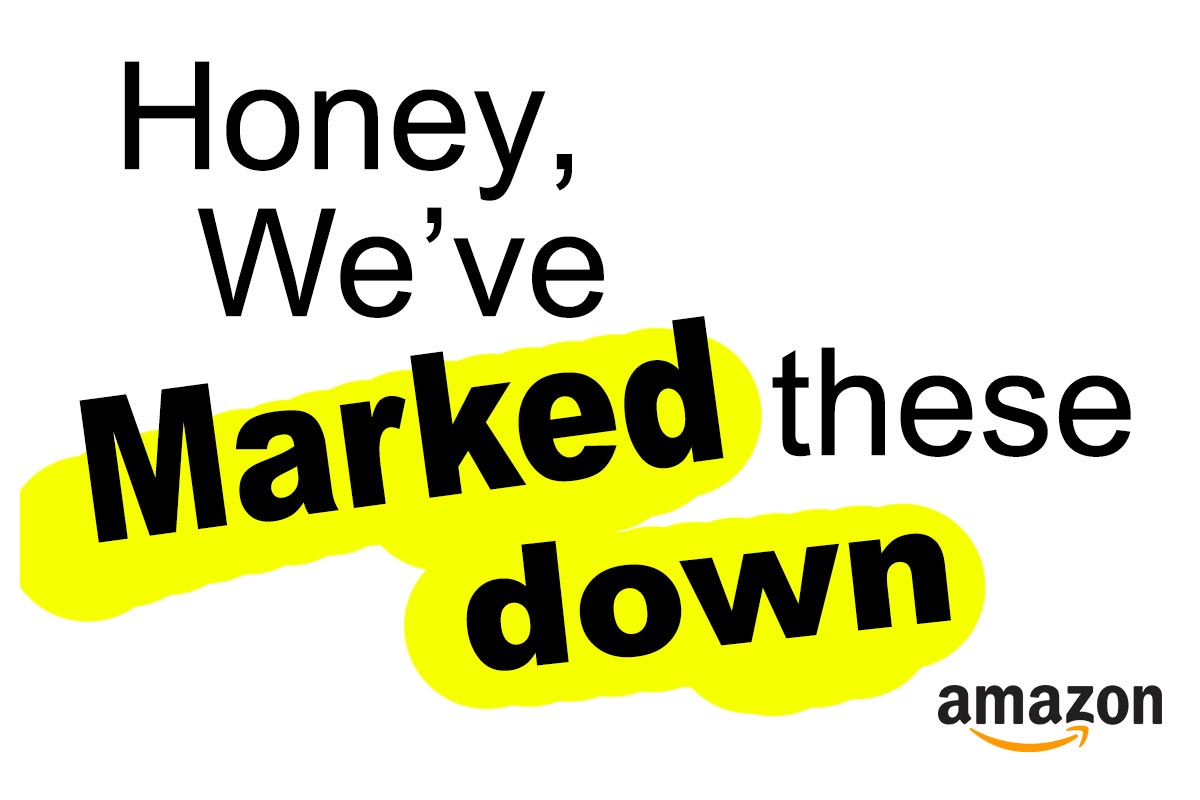